I grew up in the bustling cities of Dhaka and New York. I received my B.S. in Environmental Health Science from York College at the City University of New York (CUNY). My undergrad thesis was focused on assessing the quality of groundwater from NYC’s Brooklyn-Queens aquifer by studying heavy metals using ICP-MS. I received an M.S. at the CUNY School of Public Health with a focus on Environmental & Occupational Health Science. For my master thesis I studied the prevalence of tungsten (W) in air, dust, soil, water and urine near a new tungsten mine in Vietnam. I have also worked as a research assistant at Columbia University’s Lamont-Doherty Earth Observatory (LDEO) where I worked on few projects which include studying W adsorption kinetics to ferrihydrite minerals, and developing a method of using mobile phone cameras as an analytical tool for measuring water arsenic in the field.

During my masters, I became interested in toxicology after learning about its critical role in enacting new regulations and standards. I joined the Human Toxicology Doctoral program in Fall 2016 because I was attracted by its interdisciplinary approach to the subject and flexibility presented to the student to shape their research and experience in the direction in which they would like to take in the field of toxicology. 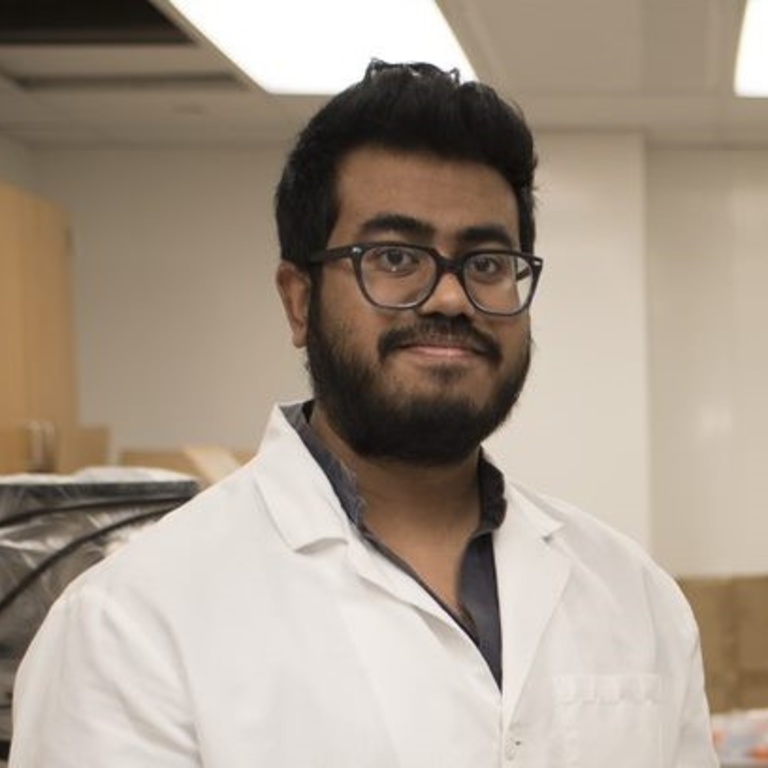