Dr. Barker studies lipopolysaccharide (LPS), the complex glycolipid that comprises the majority of the outer membrane of Gram-negative bacteria, and how LPS interacts with innate immunity to induce inflammation and cytotoxicity.

He currently have two projects:

1. Recognition of cytosolic LPS by caspases of the noncanonical inflammasome.

Decades of research have defined an important role for toll-like 4 (TLR4) in proinflammatory responses to LPS. More recently, another system has been recognized to contribute to LPS recognition: the noncanonical inflammasome. In contrast to the TLR4 system, this system responds not to extracellular LPS, but rather to LPS that has reached the cytosol.

How LPS reaches the cytosol remains a mystery. Outer membrane vesicles (OMVs) shed from Gram negative bacteria during growth contain LPS and have been observed to activate noncanonical inflammasome caspases, resulting in inflammatory cell death. How OMVs, with diameters of 50-300 nm, cross the cell membrane to gain access to these cytosolic enzymes is unknown. Using well-characterized radiolabeled OMVs from Neisseria, we have documented that recombinant caspase-4  binds to aggregate forms of LPS with high affinity (i.e. present in membrane aggregates or OMVs) and not to monomers of LPS. We hypothesize, then, that in order to activate cytosolic caspases, LPS-rich membranes must somehow gain access to the cytosol. We are now using our system to sensitively and quantitatively probe the means whereby LPS rich interfaces gain access to noncanonical inflammasome caspases.

2. The Structural Determinants of Innate Immune Modulation by Francisella LPS

Francisella tularensis is the highly infectious intracellular bacterium that causes tularemia and is a potential agent of bioterrorism. We study how the Francisella lipopolysaccharide (LPS), modulates interactions with host immunity and contributes to the bacterium’s immunologically stealthy nature.

The ability of Francisella LPS to evade recognition by the infected host depends upon a variety of unusual structural features, which we study using a variety of chromatographic methods in concert with metabolic radiolabeling of bacterial lipids. We believe that the insights resulting from this work will inform our aspects of both innate immunity and bacterial regulation of LPS synthesis. 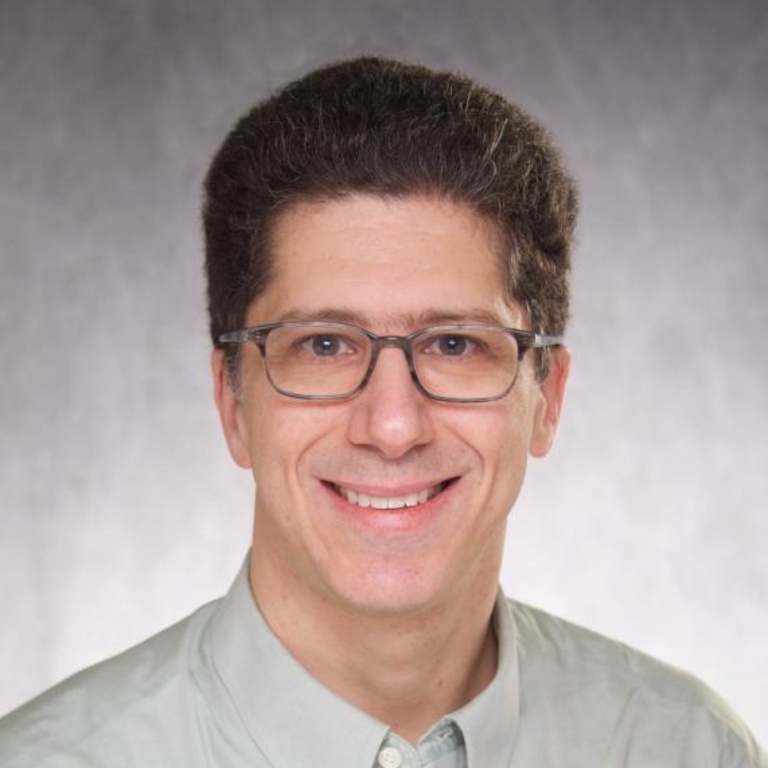